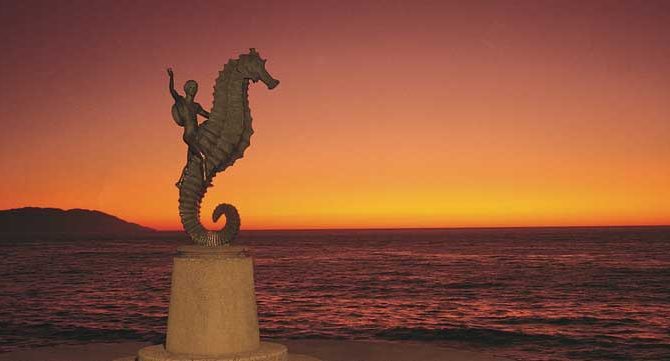 Grupo Aeroportuario del Pacífico (GAP), recently announced that construction of a new terminal building at the Puerto Vallarta International Airport would soon begin. The terminal would be more than 68,000 square meters in size, take two years to build, and would increase the overall airport size by 150 percent. 11 to 19 new boarding bridges would be added, as well as 9 to 16 remote boarding gates, and would be able to handle 4.5 million passengers per year.

It will also be the first Zero Energy airport terminal in Latin America. This will be achieved over 7.5 years and would include the use of solar panels on the roof of the building, (which would lower energy consumption by 40 percent compared to other airports with the same characteristics), and the efficient use of water through the reuse of 100 percent of the gray, black and blue water generated inside and outside the terminal, reducing water consumption by 35 percent.

In other airport news, as of August 1 of this year, as part of the strategies implemented by the National Migration Institute (INM), the airport no longer will require the Multiple Migratory Format (FMM) form. Visitors from the United States and Canada will only have to show their passports, and customs officers will stamp them and automatically grant permission to stay in the country (for how long has not yet been clarified). This will reduce the time of entry, preventing a procedure that took up considerable time for visitors in the past. Currently, the Puerto Vallarta International Airport has around 20 migration agents and 14 filters, which speeds up the process with this new format implemented in the air terminal. Puerto Vallarta has received over 1 million passengers from international markets so far this year. 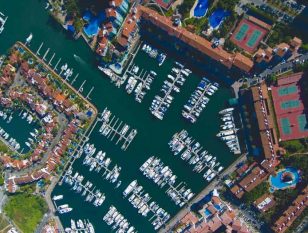 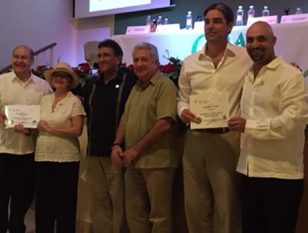 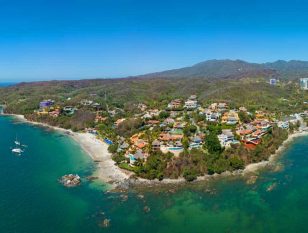