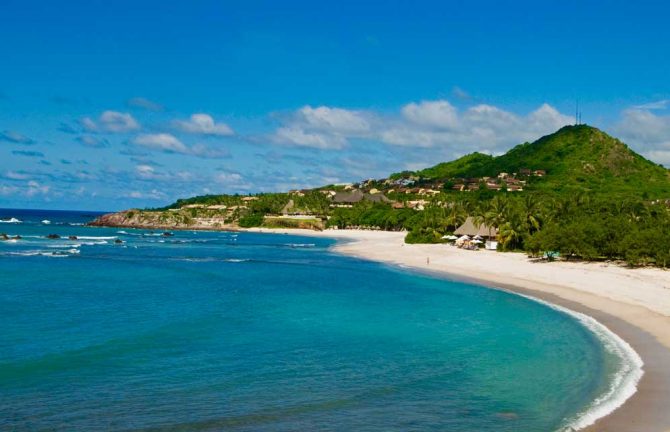 A Nayarit beach in Punta de Mita, and that has long been a favorite surf break for locals and tourists, was closed to the public in 2016 but has now been reopened by the federal government. The Secretariat of the Environment (Semarnat) revoked a concession for La Lancha beach to a real estate consortium, reopening it to the public.

Semarnat said it would file a complaint against Mariana Boy Tamborrell, then head of Zofemat and currently in charge of Mexico City’s environmental protection agency. The federal department claims that the privatization of La Lancha beach was illegal. Environmentalists removed the company’s gate to the beach on Friday and invited people to visit once again.

The current director of Zofemat, Rodrigo Hernández Aguilar, said the Mexican government is committed to opening all of the country’s beaches up to the general public. His department will continue inspecting concessions to verify that they comply with regulations.“This is an achievement for the people of Nayarit, considering that since 2016 they have denounced the closing of the beach on the part of the Cantiles de Mita, with the authorization of the Semarnat at the time, manipulating the laws for the company’s convenience,” he said.

In order to deliver on President López Obrador’s campaign promise to open up the country’s beaches, federal Environmental Secretary Víctor Manuel Toledo has asked people to keep in mind that Mexico’s coastal communities have enjoyed the beaches for hundreds of years.

Having lived in the Banderas Bay region for more than 30 years, I watched as slowly more and more beach accesses (“Ventanas del Mar”), were closed off to the public. Developers have to realize that taking away such access can work against them, for if people can’t get to the beach they’ll stop coming to the destination. Hopefully next in line will be access at Destiladeras Beach, which for years was a favorite for many locals and tourists, but has been fenced off for a number of years now, even though no development has taken place there. 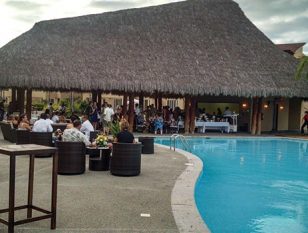 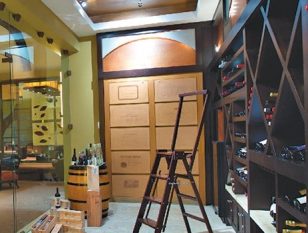 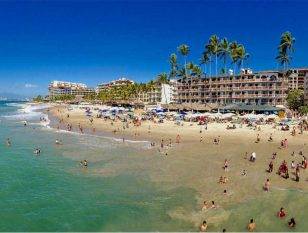