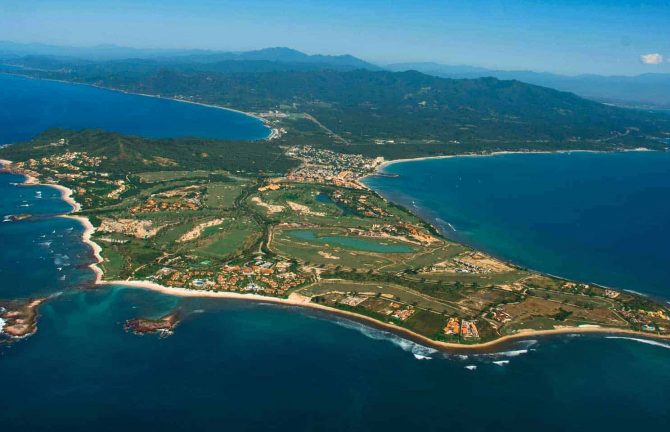 Punta Mita, the high-end luxury real estate and tourism development to the north of Puerto Vallarta and a the northern most point of Banderas Bay, has named Carl Emberson as their new Marketing & Operations Director. Carl, an esteemed figure in the hospitality industry with more than 30 years of experience operating some of Latin America's most successful and celebrated resorts, is no stranger to Punta Mita. For many years he was the General Manager of the St. Regis Punta Mita Resort, and a vital and important part of the Punta Mita community. Many of the homeowners count Carl as a good friend, and are surely very happy to see him returning "home."

Carl was very active in Mita, creating, amongst other achievements, The Punta Mita Gourmet & Golf Classic as well as the Punta Mita Beach Festival. Bringing Carl to Punta Mita is exactly what the development was in need of, and will certainly be in good hands under his guidance and leadership along with Managing Director Andrés Rossetto.
Rossetto remarked that "Carl, whose first day will be on July 1st, brings his energy and excitement with him wherever he goes, and we could not be more thrilled to welcome him back home to Punta Mita, where he will fill an exciting new role and be instrumental in consolidating Punta Mita as the premier resort community in North America. Our current members know Carl's enthusiasm and charisma well, from his time here, and we know he is not only an ideal fit for us but will also build upon the recent momentum Punta Mita is experiencing." 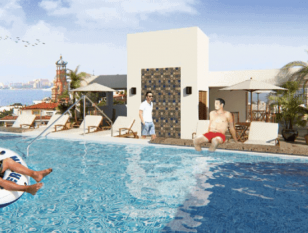 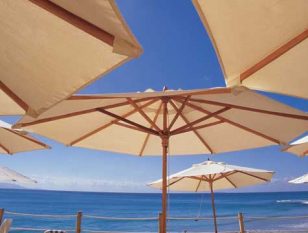 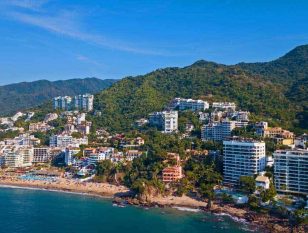