Riviera Nayarit’s newest mega-development, Costa Canuva, is situated just north of Guayabitos and south of Chacala, encompassing 4.3 miles of shoreline and 630 acres of beach, estuary and mountains. When complete it will offer five hotels and residential ownership opportunities within a beachfront village with 2,500 residential units, It will most likely be catering to the Guadalajara market as the development is less than a two-hour drive from Mexico's second largest city, and airlift it limited in this region.

The development will have a golf course designed by Greg Norman and Lorena Ochoa, the first course created by the Mexican golfing champion, with two of the holes will present spectacular sea views. As well, an extensive list of other activities will be available at Costa Canuva, such as the 20 kilometers of cycling tracks to be designed by the International Mountain Bicycling Association (IMBA), and a canopy park including ziplines.

The development of the Costa Canuva village represents a $1.8 billion USD investment in the region's economy and is expected to create 6,000 direct jobs and 18,000 thousand indirect jobs locally. The project is being spearheaded by Portugal's Mota-Engil, one of the largest construction and infrastructure management companies in Europe and the only Portuguese company in the World's Top 100 Construction Companies, according to Engineering News-Record.

Costa Canuva was previously launched as Costa Capomo, initially to be a Fonatur project for this coast, along with the Litibu project next to Punta de Mita. With the slow sales of Litibu and lack of interest by sub-developers, Capomo never really got off the ground. But with changes to the overall project by the new Portuguese development company, the name was changed and the project was relaunched. 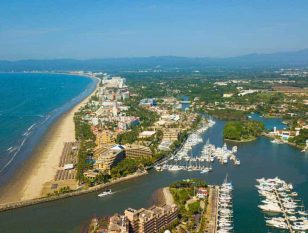 Mexico Back in the “Top Three” Destinations with Expats 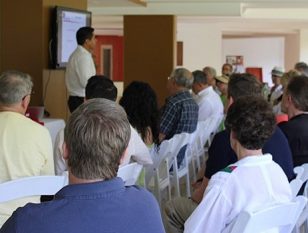 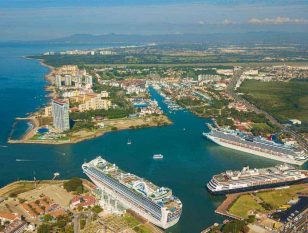