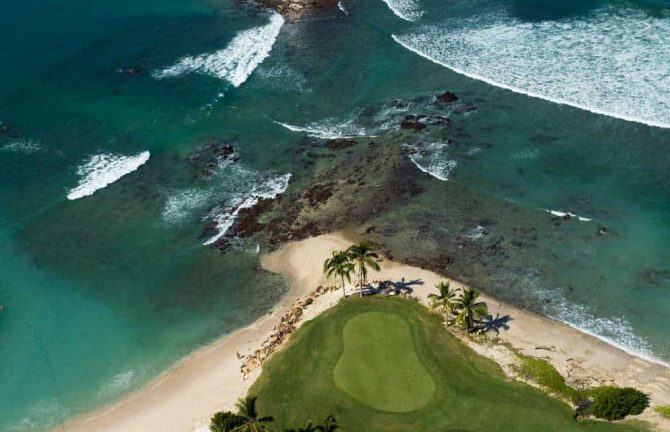 A new report by the Center for International Governance Innovation (CIGI) calls on Canada and Mexico to chart a new path of crucial North American renewal and prosperity through greater cooperation and strengthened relations between the two countries.

The report, prepared for the North American Forum (NAF), titled The Road to a Reinvigorated North American Partnership, argues that with a new federal government now in place, Canada is well positioned to take the first step and renew its official relationship with Mexico in order to lay the foundation for an ambitious North American policy agenda that will be beneficial for North America as a whole.

The report notes that since the 1994 North America Free Trade Agreement (NAFTA), trade, investment and migration flows among Canada, Mexico and the United States have helped turn North America into one of the most dynamic and prosperous regions on the planet.

It argues that in a highly competitive world, Canada, Mexico and the United States future prosperity will depend on how well the three countries work together to advance their joint prosperity. It notes that there is more than US $7 trillion in unrealized GDP growth over the next two decades that could be met through closer cooperation among the three countries. For Canada alone, this would translate into US $600 billion more in GDP or an economy that is 29 percent bigger than it is now.

The report focuses heavily on the imperative of achieving broader and deeper relations between Canada and Mexico, underscoring the huge potential that this offers.

It notes that while trade between Canada and Mexico has expanded significantly since the negotiation of the NAFTA and Canadian investment in Mexico has grown quite impressively, much more can be done to augment the two-way business relationship through bilateral cooperation in the areas of energy, the environment, transportation, technology, agriculture, finance and infrastructure building.

Much can be done to strengthen the Canada-Mexico relationship from both sides now, but the dialogue between these two nations needs to mature, said Thomas Aquino, CEO of Intercounsel Ltd. and Canadian co-Chair of the North American Forum. By working more closely together, both countries will gain through improved trade, investment, energy, environmental, foreign policy and security cooperation. By pursuing mutually advantageous agendas, Canada and Mexico can help sharpen the focus of the United States on continental affairs and profoundly influence the course of North America in the world.

The report is available online at: https://www.cigionline.org/northamericanpartnership 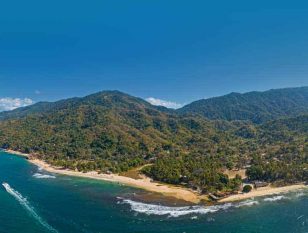 Favorable Statistics so far for Puerto Vallarta in 2016 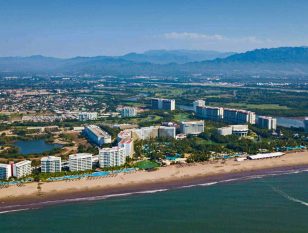 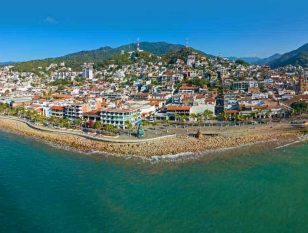 Why is Vallarta Real Estate Priced in USD?