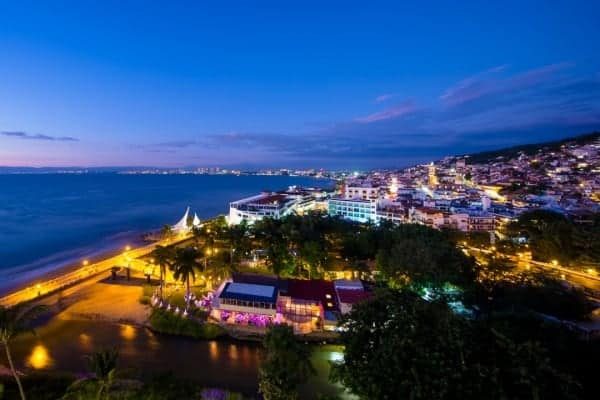 Real estate sales in Puerto Vallarta and Riviera Nayarit continue to be strong with the second quarter posting a record number of sales (over 500) with volume exceeding $215 million. Halfway through the year sales numbers are currently up 40% over the same period last year. Volume is more than four times what it was just three years ago. Is this sustainable?

This biggest indicator of a cooling down in a real estate market is a rise in inventory. More properties are remaining on the market because of a lack of demand, as additional properties are added from people who want/need to sell. For at least the last year the Vallarta/Riviera Nayarit region has suffered from the opposite - a lack of properties. Real estate agents express that they have a list of prospective buyers who want to buy but can't find what they want in the current inventory. In other words, the market is lacking sufficient inventory.

Inventory levels remain low with little change reported. Some realtors have expressed that the markets seems to have cooled off somewhat. Interest in real estate in the region peaked in the month of January of this year at its highest level ever, according to MLSVallarta. The number of people visiting the real estate site has since then dropped off. This is something that usually happens during the summer months, less interest is shown, but the drop has been more dramatic this year compared to previous years. This will be another trend to follow carefully.

Another trend to follow is what's going on in the USA and Canadian real estate markets. What happens north of the border usually follows in Mexico. And over the past few months there's been increasing talk of a recession on the horizon. The National Association of Realtors reports that the national inventory level is up 18.7% over last year, with the largest increase in the data's history happening in June. As well its housing-affordability index fell to 102.5, prompting more buyers to give up and pressuring sellers to cut asking prices. Zillow reports that nationwide inventory levels rose 10% between March 26 and May 7. Canada is experiencing inventory increases with CREA reporting the number of newly listed properties was up 4.5% in May while home sales fell by 8.6% on a month-over-month basis. And the MLS Home Price Index edged down 0.8% month-over-month. This comes, however, after a few years where inventory levels have been substantially down, driven so during the pandemic which saw a surge in home buying. So this may just be a correction providing a more balanced market. Or it may not.

Home mortgage rates have nearly doubled in the US and Canada since December, now at nearly 6%. As the Fed continues to raise rates, so too will mortgage rates go up. Traditionally Vallarta's real estate sales are paid for in cash with little mortgage financing available in Mexico and that which is available can be expensive. People have found it easier to refinance their primary property back home and use the funds to buy a second home south of the border, especially with the appreciation their homes have seen over the past few ears. With rates rising, however, and potentially a softening the market, refinancing will become more difficult as will the amount homeowners will be able to refinance.

Another source of funding for prospective Vallarta homebuyers has been from gains accumulated from the stock market. But markets are currently down substantially, meaning less profits to take out and leaving people more hesitant to do so.

A continuing positive trend is that the national market continues to be a strong player in Puerto Vallarta & Riviera Nayarit. Mexicans, primarily from Guadalajara and Guanajuato, are investing not only in the second home market, but also investing in order to hold assets in US dollars. This region is one of the few in Mexico where real estate is priced in dollars. There has also been an increase in workers moving to the region to work remotely, leaving the cities to live a life at the beach while still working for their same companies.

Two other trends are worth noting.

50-60% of the local market demand has traditionally been for two-bedroom condominiums. And as the chart show below prices having been rising, from $255,000 just 18 months ago to $355,000 in this past quarter . This has taken place even though there has been a fresh supply of lower-priced units available in now popular areas such as Versalles, Diaz Ordaz, Fluvial and Pitillal - or the zone behind the Hotel Zone.

Last year the most popular neighborhoods were Central South, (downtown and south of the Rio Cuale), followed by the Nuevo Vallarta and the Hotel Zone. This year is similar with Central South leading, but barely, with the area situation behind the Hotel Zone (known as Rio Pitillal Sur or Francisco Villa West) showing nearly as many sales as Central South. This area, in between Highway #200 that runs by the Hotel Zone, and Francisco Villa that meets up with #200 and runs through to the Pitillal River, is becoming increasingly popular. Moderately-priced condominium towers are going up, attracting restaurants and boutique shops to service the new homeowners.

The statistics featured here are for sales that have taken place in the Puerto Vallarta and Riviera Nayarit region. This region stretches from El Tuito near the southern end of the Bay of Banderas but inland, including all the communities along the Bay of Banderas and the small coastal towns situated on the northern coast of Riviera Nayarit such as Sayulita, San Pancho and others. The only except is Punta Mita, which is a market of its own and most sales are not included in the regional MLS services. It consists of high-end, upscale properties and is somewhat isolated from the rest of the local real estate market.  Its sales numbers are not reflected in these results. 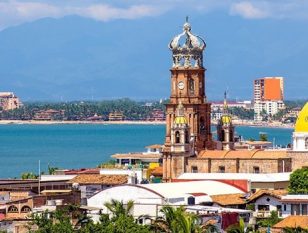 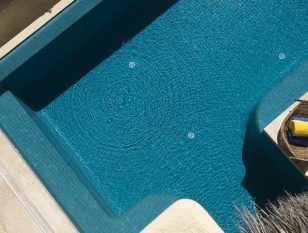