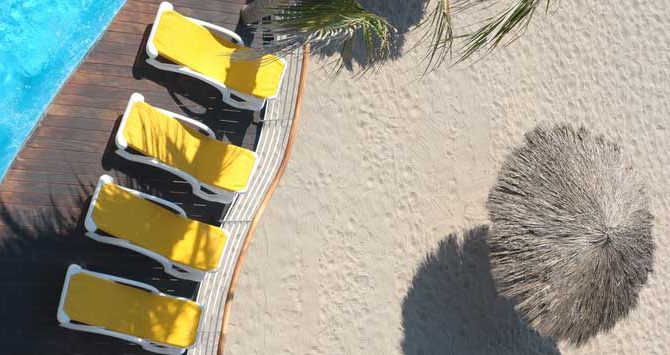 There is growing concern in Mexico as to what may happen if president-elect Donald Trump stands firm with his pre-election promise to deport millions of Mexicans from the United States. It would involve a substantial number of people returning to Mexico looking for jobs, in an country whose economy is already being challenged at numerous fronts.

It was recently stated, however, in the Real Estate Institute’s 2017 annual Emerging Real Estate Trendsreport, that one of their primary concerns for next year in the U.S. will be labor scarcity. And one of the reasons given for the shortage is because of the deportation of hundreds of thousands of Mexican immigrants by the Obama administration.

The report states that, “We do not have to wait to feel the effects on real estate. Our interviewees are telling us that they feel the pinch right now, and they expect it will get tighter over time. A multifamily housing specialist says, ‘Labor availability and shortage will continue to have a significant impact on the market.’”

“The shortage ranges from laborers to more skilled labor. This is pushing up the development time on projects and is cutting into returns. The shortage of labor has slowed the number of units being delivered to markets and may have helped prevent overbuilding in 2016. Executives for a firm intermediating offshore wealth into the U.S. real estate market note that they see ‘five-to-seven-month construction delays due to labor shortages, while costs are inflating.’ “

The causes of the labor shortage are many, but it is suggested in the report that the “clampdown on Mexican immigration alone reduced the labor pool by several hundred thousand construction workers.”

Mexicans make up a good proportion of the workers in the construction industry. So if the industry is reporting a shortage of skilled workers, and Trump intends to deport millions of Mexicans (many who work in construction), then who is going to help build the $500 million in infrastructure projects that Trump has also promised, when the unemployment rate is already at historic lows?

Trump is in the real estate development business, so surely he must realize how many construction workers are Mexican and that the industry is already suffering from a shortage of workers, not a glut.

He may need to rethink his deportation plan if he wants to move forward with improving America’s infrastructure, as it may be difficult to fulfill one promise that will certainly jeopardize is ability to fulfill another. 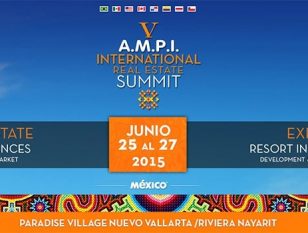 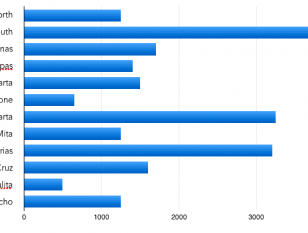 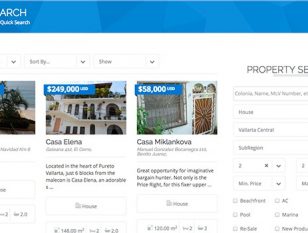