When I question realtors about the type of prospective buyers they are currently working with, I’m trying to find out where buyers are typically from and what they may be looking for. But I’ve been getting a different response this year - they are seeing people who tend to be somewhat bitter, a little “pissed off,” for a lack of a better phrase. For people who are looking for a second home or a retirement place, they don’t seem to be in a very good mood or state of mind. This can make it more challenging for realtors - they have to be very cognizant of it.

After a little investigation I think I’ve discovered why they are feeling this way. Primarily, it's because they are not where they thought they’d be at this stage in their lives. They thought they’d be a little better off so they could be, perhaps, looking at more expensive properties that have more to offer, and wouldn’t have to be as concerned about the cost of maintenance fees.

Why is this? Well, many Baby Boomers, who are still the primary buyers of real estate in Vallarta, had a hard time financially over the past 10-15 years. Many got caught in the 2001 economic downturn, only to get hit again in 2008 when they’d just started to recover. 2008 not only saw their investments lose value (again), but also their home, which for many is their single largest asset. Many hesitated about getting into the markets again after 2008, only to lose out as the market recovered. And in today’s market it is very difficult to know where to invest, how to get the 4-5% return they thought they’d be able to get on their retirement investments. Ten years ago one could get that on CDs and GICs, but certainly not in today’s market in any number of investment types.

And if that wasn’t enough, they’ve become "sandwiched” between their kids and parents, who are also struggling. Rodney Brooks recently wrote in USA Today, "It seems the very things that helped define the Baby Boom generation are also working against its efforts to retire. Boomers are free-spirited, independent and active. They married later in life and had children even later. As a result, they find themselves taking care of their ailing parents at the same time many are still taking care of their children. For many, the strains on their resources are proving to be yet another reason to delay retirement — thus, the name the 'sandwich generation'."

A study done by the Pew Research Centre identified an increasing trends that says many Americans, (currently 57 million or 18% of the population), live in multi-generational households. And within these household potential retires are being squeezed by children who are struggling to finish and pay for school and find jobs, (42% of people ages 18 to 29 are getting some kind of financial help from their parents), and parents who are living longer and in some cases, outliving their savings.

The study found that, "Adults who are part of the sandwich generation—that is, those who have a living parent age 65 or older and are either raising a child under age 18 or supporting a grown child—are pulled in many directions. Not only do many provide care and financial support to their parents and their children, but nearly four-in-ten (38%) say both their grown children and their parents rely on them for emotional support." And if this isn’t enough pressure on Boomers, the average person has a retirement savings balance of just $81,000, and 50% don't expect to, or be able to, retire at 65.

Wayne Franklin of Tropicasa Realty reports, “I’ve seen a very significant shift from when I started here in the business. It all boils down to money and work. Buyers have less money and are having to work longer and harder for it. It is a frustrating dilemma for both them and us but we do our best to help them out and to make it work."

Ten years ago developers were building condominiums primarily in the $400,000 - $600,000 range. Perhaps the above explains why today they are building condos for half - with half the size and half the amenities. For the reasons given above, that’s all they can afford. And why they are a little pissed off. 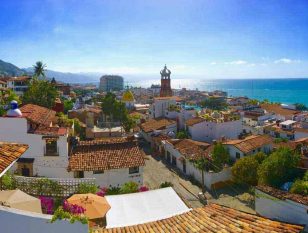 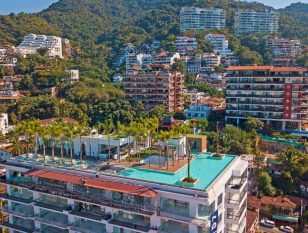 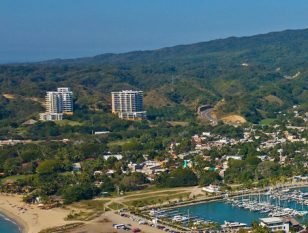