Punta Mita, located near Puerto Vallarta on the most northerly point of Banderas Bay, received a very big boost this week from Forbes, with a lengthy article by luxury experience writer Jim Dobson. The article, entitled, The Future of Punta Mita, the Secret Retreat for the World's Top Tech Billionaires, portrays the luxury resort destination as a favorite of many in the tech industry, with several executives from companies such as Apple, Yahoo, Amazon and Qualcom, as being homeowners within the development. The article also emphasises the substantial investments of Bill Gates, through his company Cascade Investment Group, which owns the Punta Mita Four Seasons hotel and recently purchased a second hotel development site within the development that may end up being a second Four Season hotel, though geared more for adults rather than families.

Punta Mita does seem to have the interest of tech executives, as it is a only a direct, three-hour-plus flight from San Francisco bay area to Vallarta, and then a just a short drive to the most northerly point of the bay. As the managing director of Punta Mita Andrés Rossetto says, “Some homeowners who own tech companies in the Bay Area have joked that it is often quicker and easier to get to Punta Mita than driving to Lake Tahoe for weekend getaways with the family.”

Punta Mita has, for more than five years now, hosted the Mita Tech Talks, a two-day conference (scheduled for February) that unites people from Silicon Valley and Mexico to discuss tech industry initiatives and forge relationships. The conference has proven to be instrumental in building recognition for Punta Mita with the U.S. tech communities, especially around San Francisco.

And from recent conversations with a few real estate agents in Punta Mita, interest of tech executives has increased in recent months, with even the recent Trump win seeming to play in favor for further interest in the resort for serious real estate buyers. 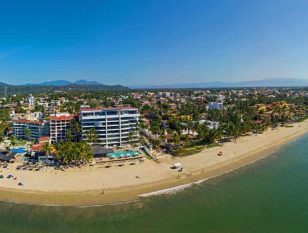 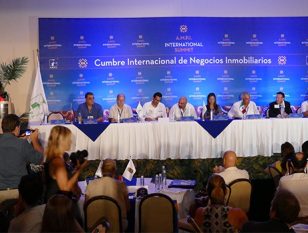 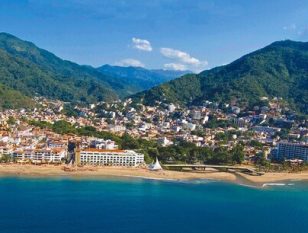