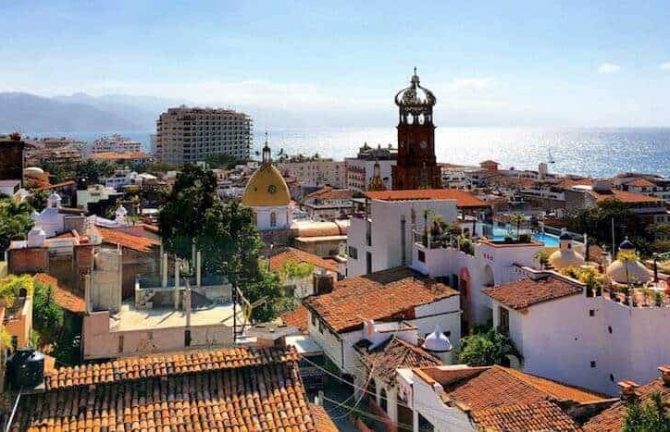 There may be some headwinds coming up, however. Not because of a lack of demand but because of supply. There simply aren't enough properties currently on the market for the number of people looking, especially for existing properties. MLS inventories are down over 30% from their highs just a few years ago. There's plenty of new units currently under construction, but that involves a waiting period for when the property will finally be available to move in. So realtors are building lists of buyers waiting for something new to come on the market for them while many developments currently under construction are selling out before they are even finished. 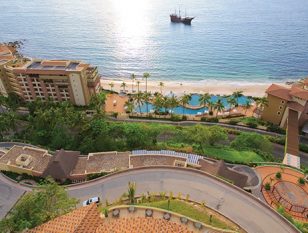 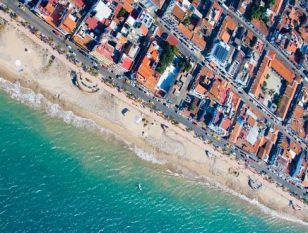 Puerto Vallarta: Everything You Need Or Want To Know 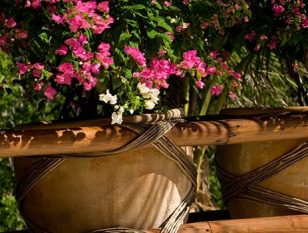