Having trouble with Spanish in Vallarta? 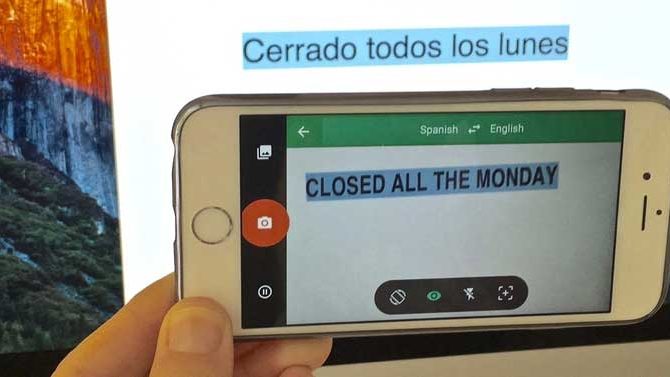 There certainly is a good amount of English-speaking people in Vallarta, who work in the stores and shops, so not knowing a lot of Spanish you can get by rather reasonably. Especially these days where the youth coming out of the local high schools speak very good English, compared to years past. It is not uncommon to find that the cashier at Commercial Mexicana speaks English nearly as well as you do. But for the times when that isn’t the case, there is a solution.

Download the App Google Translate onto your phone. It’s free and it can be a lifesaver when you need it most. It works like a regular translator where you can type in a word or phrase and it will give you back the answer with a choice of 103 languages (limited to 52 if you don’t have an Internet connection). But that can take time, typing it in, while perhaps a line of people are gathering impatiently behind you in, let’s say, a bank! But this translator also offers a conversation mode, providing two-way instant speech translation in 32 languages. Simply speak into the phone and it will give back the translation in whatever language you have selected. The other person can listen and reply in their language, and it will provide you the English translation. No need to tell it which language is being used, it detects it automatically and provides the correct answer in your language. After passing the phone back and forth a bit and getting used to it, you can actually carry on a rather normal conversation!

But what about those times when there isn’t anyone around and you need to read a sign? Well, it has a mode for that as well. Simply select the language you want it translated to and then hold up the camera to the sign. Right on the screen, you’ll see the sign now magically showing the text in English instead of Spanish (or whatever language the sign may be in). Or, you can take a picture of the sign and it will then do the translation for you. This may work better for you because if you are moving around a little too much, it has trouble converting the text reliably. 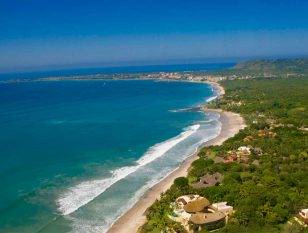 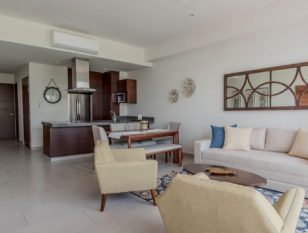 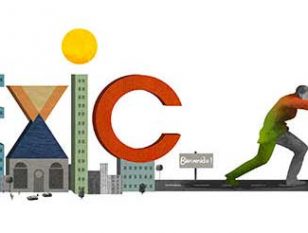 Mexico’s Economy is Open for Business