Cost of Living Compares for Vallarta and Other Cities 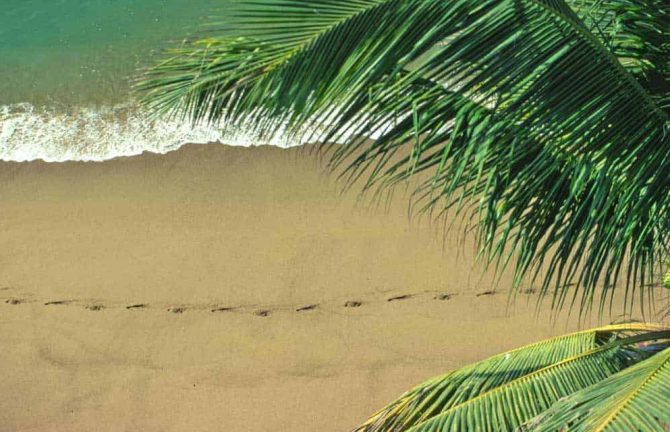 Over at the website My International Adventure, Robert Nelson has an interesting interview with the founder of a website that provides cost of living comparable for the city you are currently living in, to one you may be considering moving to. Gerardo Robledillo, originally from Madrid, has spent most of his adult life working in the information technology industry, and in 2010 decided to launch Expatistan, a crowd-sourced site that provides free cost of living information including housing, healthcare, traffic, crime and pollution data:

Robert asked Robledillo how Mexico compares with other regions and countries in the world. “Mexico is among the cheapest countries in the world to live,” he says. “It is in the bottom 25 percent at the same level as Turkey, most of the Eastern European countries and compares favorably to the cheapest parts of Southeast Asia and North Africa.” Compared to the U.S., "Generally, housing, beer and entertainment are about 50 percent cheaper in Mexico,” he said. “Again, this is not all Mexican cities and all American cities. You have to compare your U.S. city with the city in Mexico that interests you. Doctors and cigarettes are even less expensive, on average about 70 percent. The biggest saving of all is in domestic services. The average hourly cost of a maid in Mexico is US$3 versus US$21 in the United States.”

He continues, "“Puerto Vallarta, Cancun, Cabo San Lucas and other popular tourist destinations tend to have higher prices that reflect the nature of their economies,” he told us. “Expats will do better in non-tourist areas and large cities like Guadalajara. It is the second largest city in Mexico, but because it is inland and not a major tourist magnet, prices are better and more stable.”

For more on this topic, check out the interview at My International Adventure. To compare cost of livings by city/country, check out Expatistan, or Numbeo, which provides also provides cost of living comparables. 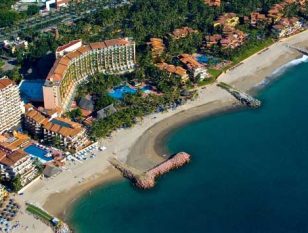 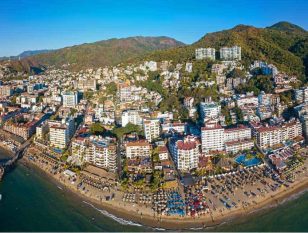 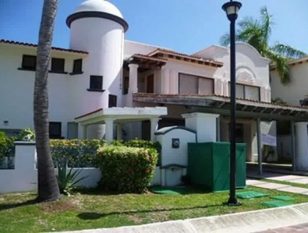