Another Kind of “Surge” at the Border 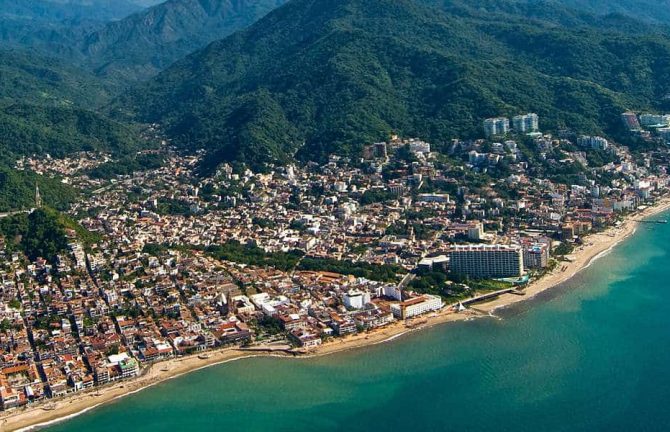 A recent report by ABC News discusses a different type of "surge" at the border, one that may not be as visible, but it's been happening over the last few years. They discuss the record number of U.S. citizens who are moving to Mexico to retire. "This reverse migration trend is very real, and it's booming with more than one million American citizens estimated to be living in Mexico. Cost of living and climate are listed as the top two reasons for this migration."

Jamie and Paige Lopez are ex-pats who sold their home in Arizona and settled in the Rosarito Beach area.

"We live in a gated community. We bought a house that has three bedrooms, 2.5 baths, and an ocean view," said Lopez. Living on their retirement income, many couples who have made this move know they could never afford this lifestyle in the United States.

Many of the couples they spoke to said that in the U.S. they were on the verge of poverty, where as in Mexico they are living comfortably. The cost of living is the biggest draw for retirees. According to a recent report by the Stanford Center on Longevity, U.S. baby boomers hold less wealth, are deeper in debt, and will face higher expenses than retirees a decade older than them.

These recommendations were given by many of the people they talked to:

You can read the full story here. 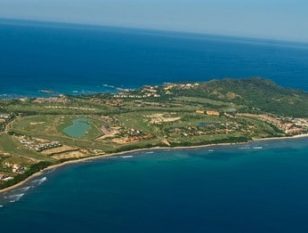 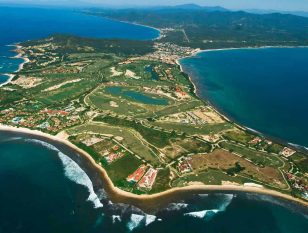 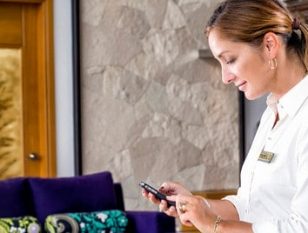