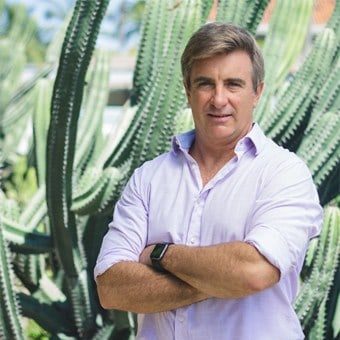 He did undergraduate studies at San Diego State University. Studied law at the Universidad Tecnológica de Mexico in Mexico City. Mr. Connell is a licensed Mexican attorney authorized to work in all 32 states. During and after his law studies, Mr. Connell worked for three years, first as a legal clerk and then as an attorney in the Mexico City law firm of Martínez del Campo del Rio, where he specialized principally in the areas of corporate law and real estate law. Mr. Connell had the honor and experience of working directly on several cases with one of the partners of these firms, Dr. Carlos del Rio, ex-Chief Justice of Mexico’s Supreme Court.

Mr. Connell has held positions on many different types of boards ranging from Corporate Boards of Directors, Non-Profit and Charitable organization, Home Owners Associates and Committees. He has also worked with local and state governments advising on foreign investment and development. He has considerable experience working with development, agrarian and ejido matters, investment, corporate, and commercial law matters, and lobbying for American companies in Mexico.